Dealing With Pressure From Back Passes

Introduction: The modern game requires the goalkeeper to be more active in the offensive organization and offensive transition phases of the game. It is therefore of no coincidence that goalkeepers need to be good and very confident with the ball at their feet while under pressure from the opponents who try as much as possible to restrict their time and space to play the ball.

Most of the time the goalkeeper is the first attacker who sets the momentum forward for the team in the first stage of the build-up. Goalkeepers should be very good communicators who continuously organise their team and support teammates during the initial part of the attack construction. Communication is not only verbal! The goalkeeper’s position sends information to his teammates that he is in a good position to support his teammates and to which foot he asks the ball to be played to. 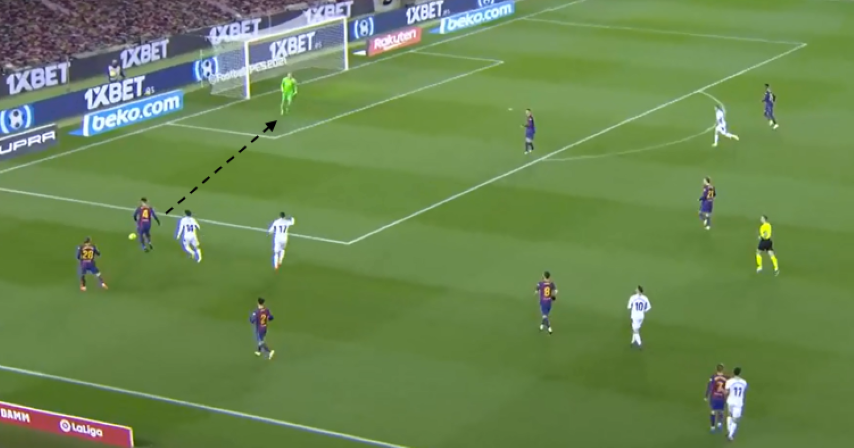 Figure 1 – The goalkeeper’s position sends information to the central defender that he is free to receive the back pass.

Communication plays a huge role for the goalkeeper when dealing with back passes. It starts the moment an outfield player is in possession of the ball. The goalkeeper should move into an open position where he can receive the ball. Training should absolutely include the communication between the goalkeeper and his teammates, especially those who play at a close proximity with him. The practices must also resemble as close as possible the global game, taking into consideration the way that the opponents play and their pressing characteristics on back passes. Do they press with one, two or three players? Which spaces do they leave free? Where do their strengths and weaknesses lie? Are our centre backs and central midfielders confident with playing the ball under pressure and therefore supporting the goalkeeper? 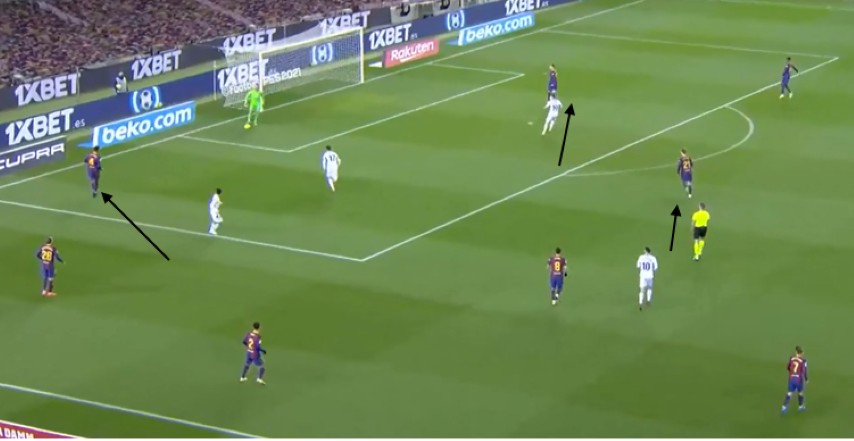 Figure 2 – It is very important to know how the opponents press to condition our build-up.

Having a goalkeeper who is confident and able to play with the feet gives the team more options in the build-up and therefore more confidence.

Figure 3 – Communication at the highest level to get out of high pressing situations. 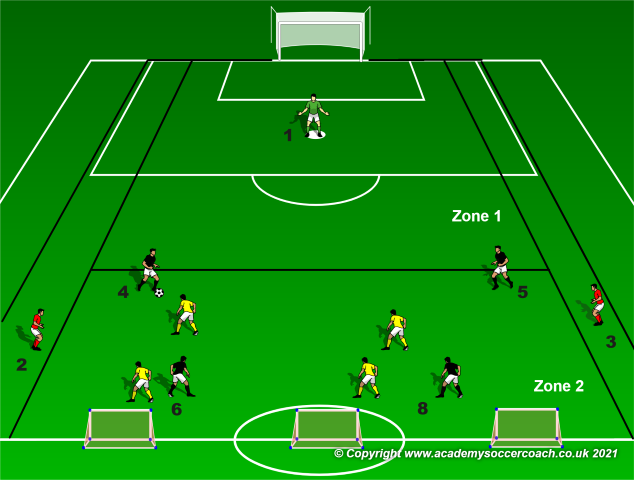 Figure 4 – The goalkeeper should continuously communicate with the two centre backs.

This game is about developing the necessary communication between the goalkeeper, the back line and the central midfield players. These are the three units of the team that will be involved the most during the first stage of the build-up.

Description of practice: The attacking team (the blacks and the team that we are coaching) starts play in zone 2. The attacking team’s aim is to score in any of the three mini goals. They are aided by the two neutral flank players. If the attacking team cannot score within thirty seconds the ball must be played back to the goalkeeper and the attack is restarted. Here is where we can differentiate the way to overload our build-up. In the below diagram we are simulating the build-up against a team that leaves one forward up and three midfielders further back and positioned centrally. In this case the attacking team is asked to drop only the two centre backs as only one forward moves into zone 1. 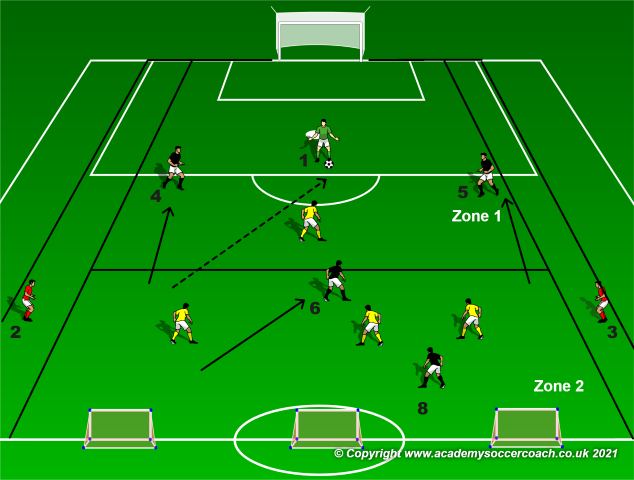 The key points to focus on here are:
1. The angle the goalkeeper is forming with the two centre backs and especially with the one with the ball.
2. The timing and direction of the back pass (to the side away from pressure and where the goalkeeper can play the next pass).
3. The speed of passes.
4. The new position the center backs take (angle and distance from the goalkeeper) to support the goalkeeper when the latter receives the ball.

When the goalkeeper plays the ball to any of the two centre backs – or any other player in this case – the other players must quickly move to adjust their position to support the player on the ball with the sole intention of playing forward. However, the goalkeeper’s job is far from done. He should retain his position and also to move according to the necessities to offer support to his teammate on the ball. The goalkeeper should again be ready to receive a back pass to either play forward or switch the point of attack. 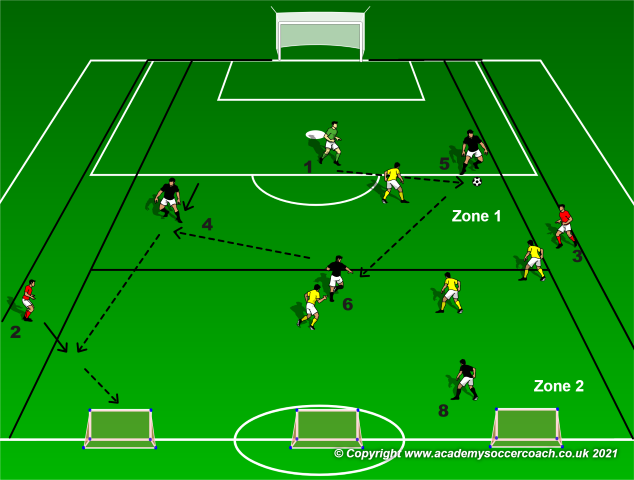 Figure 6 – The goalkeeper should quickly recognise what the options to play forward are and where they exist.

The key points to focus on here are:
1. The angle and distance of the goalkeeper with the two centre backs.
2. The distance the goalkeeper has with the forward applying pressure on the ball.
3. The position of the farthest teammates (midfielders) to stretch the opponents and create space to open up options centrally. 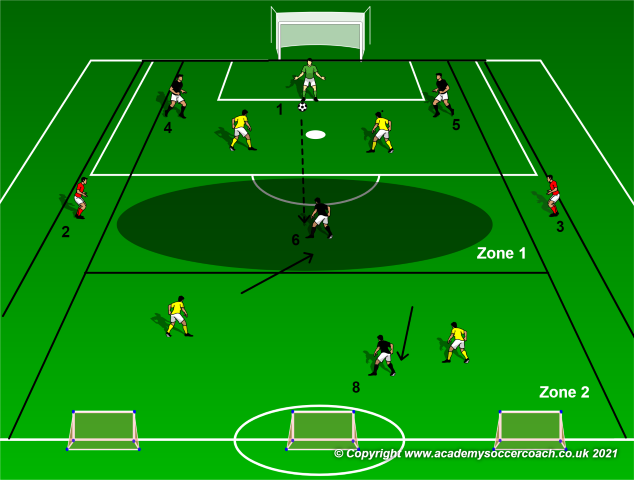 Figure 7 – Building play from the back against two forwards applying pressure. The shaded area is the target key space where we aim to play the ball either through the forwards or around them if the option to play directly to midfielder 8 does not exist.